Coming soon to the Foundry at 41st in Lawrenceville: Class A Tech Mill 41 offices

Hot ‘hoods in the US: 10 neighborhoods you need to visitFoundation confirms deal to be first office tenant at TechMill 41 in Lawrenceville 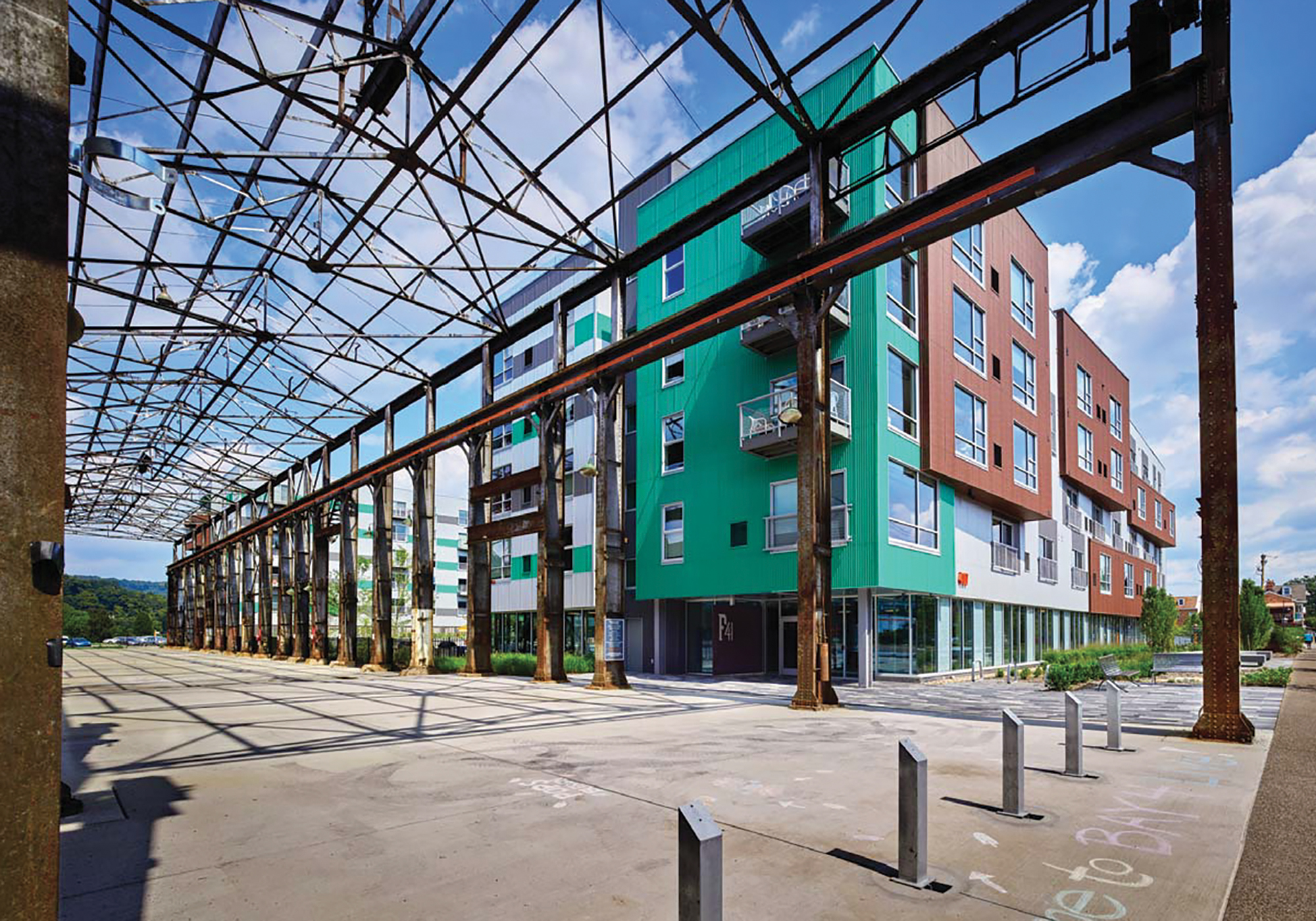 The history of 4001 Willow Street, Alex Simakas’s Lawrenceville property, impressed him so much that he decided to preserve some of its industrial attributes when building the Foundry at 41st and the coming Tech Mill 41 office space next door.

“The site has a very rich history that most people wouldn’t know, and I really only learned about once I started planning for this development,” says Simakas, principal of Fort Willow Developers. “I knew it was an old foundry — but the founder of the business helped George Westinghouse cast the first air brake.”

Having gained the approval of city planners, he hopes to break ground by the end of the year for the Tech Mill 41 office space and have the building ready for tenant finishes within a year. Simakas is already showing potential occupants the property. He estimates construction costs at $10 million to $12 million.

“We don’t have anyone committed but we are actively marketing the space through Avison Young,” he says. “The fact that we’re in Lawrenceville and one of the few Class A office spaces this big that’s new, I think we’re getting a fair amount of interest.”

Designed by Strip District-based Rothschild Doyno Collaborative, the four-story building will have three floors of offices above ground-level parking. Its exterior will complement that of the Foundry, with rust and silver corrugated metal, glass and green accents – a nod to the industrial buildings once at the site.

Simakas operated Interlocking Deck Systems International there for 10 years before selling the company in 2010. He demolished a warehouse but kept a machine shop that eventually will be restored and repurposed as auxiliary space. He has restored a steel frame as the Bay 4 public plaza, which serves as a community space and link to the Allegheny River between the residences and offices.

“We had a fair number of events there through the summer, but we’re trying to take that process slow so as not to overwhelm the neighborhood,” Simakas says. “We’ve hosted Art All Night there for four years in a row, so people are familiar with it, but that kind of overwhelmed the neighborhood.”

The Foundry at 41st has 182 apartments, a courtyard with a swimming pool, bocce court, fire pits and a rooftop terrace. It is 75 percent occupied since opening in May.

“We’re happy with that,” says Simakas.

Fort Willow Developers details the history of the property on its website. The short version: In 1869, Joseph Sidney Seaman and colleagues established a small foundry at Liberty and 25th streets, where they helped Westinghouse develop the air brake for locomotives. When Westinghouse bought them out, Seaman and Robert Sleeth formed The Seaman-Sleeth Co. and built the foundry on 42nd Street between Willow Street and the Allegheny Valley Railroad.